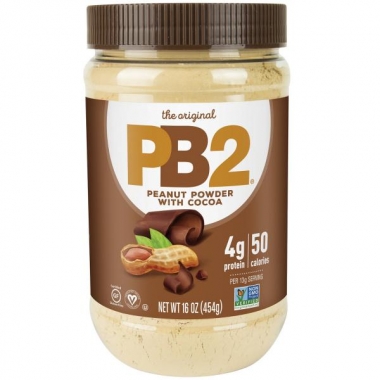 The subject of powdered peanut butter tends to create a lot of questions. One we hear frequently is, Why should I make the switch to powdered? Although PB2 and traditional peanut butter are alike in flavor, there a few things that we think make PB2 the better choice for your busy lifestyle. Here’s our reasoning: